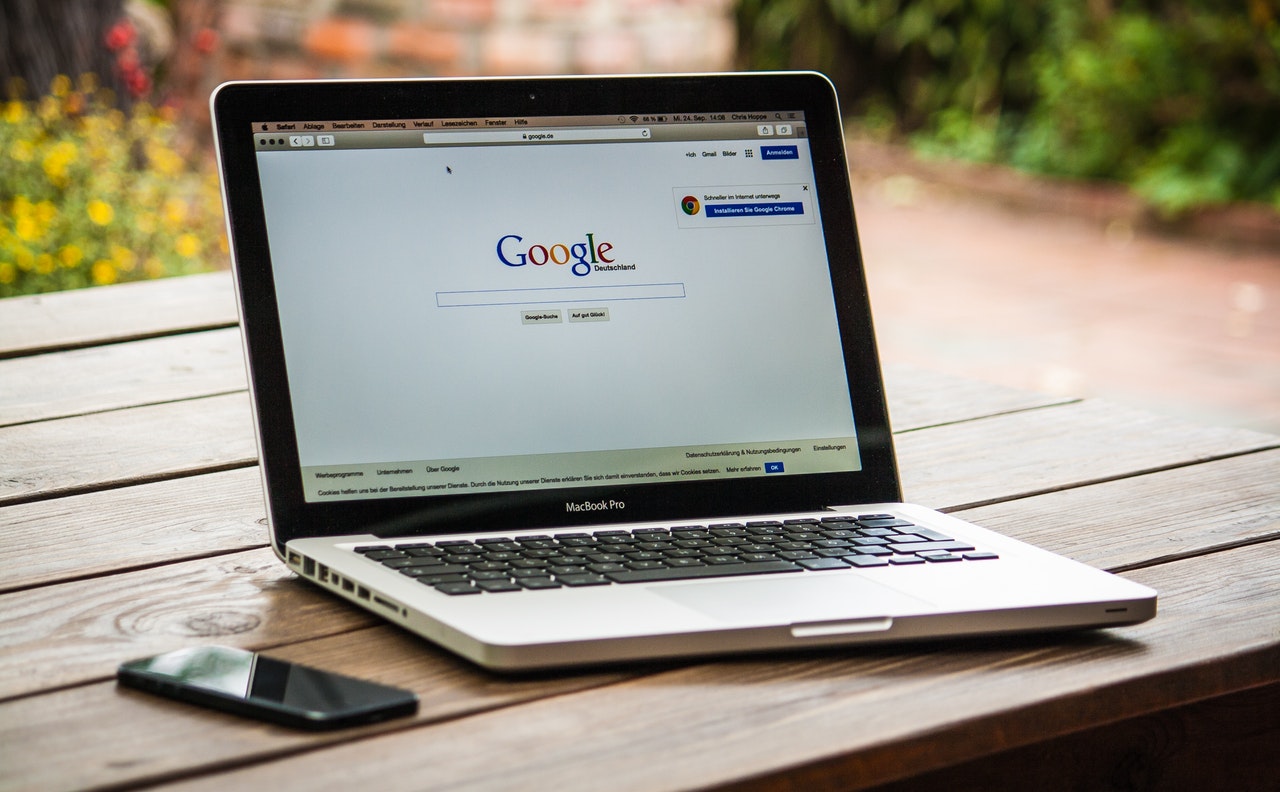 I don’t know about you, but few brands are more reliable than Google when it comes to hardware. The Google mesh routers really deliver on that reliability, but some people might be confused because there are two router sets to choose from. Today we’re going to compare Google Nest WiFi vs Google WiFi. They sound similar, look similar, and are both great, but there are some big differences between these Google WiFi extenders.

We’re going to dive deep and compare the routers based on range, speed, features, and design before coming to a conclusion. Read on to see which Google WiFi router wins this battle.

Both of these mesh router systems offer good range, and you can increase the overall range by buying a two-pack or three-pack router. That being said, what range can you expect from each of these routers?

The original Google WiFi, which was introduced in 2016, offers 1,500 square feet per point. Each router is exactly the same, so they will all add exactly 1,500 square feet to your wireless extension. That’s pretty good for the Google wireless router, but how does the Google Nest WiFi router hold up?

Unlike Google WiFi where each router is the same, there are two different routers included with Google Nest mesh routers. There is the main router (which we’ll simply call “router” from now on) and smaller routers called points. They look very similar, but there are some noticeable differences between them. Some packs only come with routers while others have one router and points.

The router is the main unit that will connect to the WiFi signal and offers 2,200 square feet of range. The points each extend the range by an additional 1,600 square feet. While the points are only somewhat better than the Google WiFi routers, you’ll see a huge difference in range if you buy a pack only with Google Nest mesh routers.

In terms of Google WiFi vs Google Nest Wifi, the Nest mesh routers clearly win this battle. They offer significantly more range and usually have a more stable connection. That being said, the original Google mesh router has good range and a better price, which might make it better for those with smaller homes or who want an affordable WiFi extender.

Next up is speed. A mesh router system effectively carries the wireless signal throughout your home. Just like any other router, you want to consider the speed to ensure you’re getting a good deal. Cheap routers often have low speeds, even if you’re paying for faster speeds from your Internet provider. Google isn’t cheap, so you can expect good speeds from both mesh routers, but which Google router is faster?

Google WiFi routers have a speed rating of around 451Mbps from 5 feet away and 201Mbps from 75 feet away. You might be worried about the big difference between these numbers, but this is fairly common for any router. The further away you are, the harder it is for the signal to reach you. That being said, even the lower number is pretty good.

How does Google Nest WiFi compare? These routers reach 612Mbps from 5 feet away and 431Mbps from 75 feet away. That’s right, the 75-feet speed is about the same as Google WiFi’s best speed.

This section will talk about security and voice commands available with the router itself. We have another section dedicated to app controls and features with the software itself. Check the “App and Software” section for more information about those features.

So, let’s first cover the WiFi standard that’s available for both Google Wi-Fi routers. Both the Google Nest Wi-Fi and original Google routers use WiFi 5. This is a good, fast WiFi standard, but WiFi 6 is available now. Many people expected the Nest routers to use WiFi 6, but they don’t for some reason. That being said, both are even in this regard.

Moving on, what about security? While both are good, we continue the trend of Nest Wi-Fi routers being better. Google WiFi uses WPA2 security while Google Nest WiFi uses WPA3. You always want better security, especially for a device that controls your internet.

There’s one other big difference between the two and that’s voice commands. The original 2016 Google WiFi doesn’t accept voice commands, but the 2019 Google Nest WiFi does. This is only available on the points, not the router. This access Google Assistant and there are numerous commands you can give it.

There are the conventional commands like asking for weather and news, playing music, turning smart home devices on and off. You can also ask Google to check the internet speed, restart or turn off the routers, and much more. Don’t want to use voice commands? There’s a switch to turn off the smart speaker entirely.

Google Nest points also include touch controls. This allows you to pause audio and adjust volume.

If you just want a conventional router, then Google WiFi is fine. But, if you want voice commands and touch controls, then Google Nest WiFi is once again the clear winner here. It gives you much more, and besides, who doesn’t like the idea of controlling their whole home just with their voice?

Both of these routers have a puck-like design, but they take different design approaches. Many people agree that they look amazing. It’s hard for us to judge which looks better, so we can’t really give a winner in this category. We’ll just stick to a description of them and let you make your own judgment.

Google WiFi routers are white pucks with a blue LED light running across the center. Each point is exactly the same, so there are no differences in the design. This is a strong design that will certainly be noticed.

Google Nest WiFi softened the design. The strong corners are now rounded and mesh routers now have a marshmallow-like design that blends better into your other decorating. While the router only comes in white, the points are available in white, coral, or blue.

Normally routers and other smart home devices that are made by the same manufacturer use the same app. However, Google decided to use two different apps for these routers. That means different features, controls, user interfaces, and so on. Both are good, but let’s run through the different apps to show you what you’re getting.

The Google WiFi mesh router uses its own, dedicated app. This app only works with the Google routers and nothing else. It has a great setup walkthrough for your initial installation. It also has basic controls for turning devices on and off, checking speeds, and so on. However, there aren’t any advanced controls. That means it’s hard to use as a gaming router, but it’s good enough for basic internet usage.

The Google Nest WiFi mesh router uses the Google Home app. This app is a centralized program that also controls other Google Nest and Google Assistant devices. This allows you to control compatible smart speakers, smart home gadgets, and other Google devices. Not only that, but this app has parental controls, speed tests, allows you to group devices, turn devices on and off, and so on. The interface is more streamlined and better groups your smart home together.

Both are good, but we prefer the Google Home app as it allows you to control more at once. However, the Google WiFi app should give you all the controls you need if you don’t need anything too advanced.

What’s the Difference Between Google Nest WiFi and Google WiFi?

There are a number of differences between these mesh routers. Starting with design, the newer Nest models have rounded edges while the original Google WiFi has sharper edges and a puck design. Google Nest also makes a difference between routers and points while all Google WiFi routers are identical.

Google Nest WiFi routers have better range, faster speeds, better security, and voice commands. They also use a more robust control app. However, Google WiFi routers are strong in their own right and are at a better price point.

These are two great routers, but the winner of the Google Nest WiFi vs Google WiFi router debate is clearly the Nest routers. With better range, better speed, voice commands, and so more much, this was a huge update over the original. However, if you want Google reliability at a better price, then the original Google routers are fine. They offer good speeds and range, so give them a try if the Nest routers are too expensive for your needs.