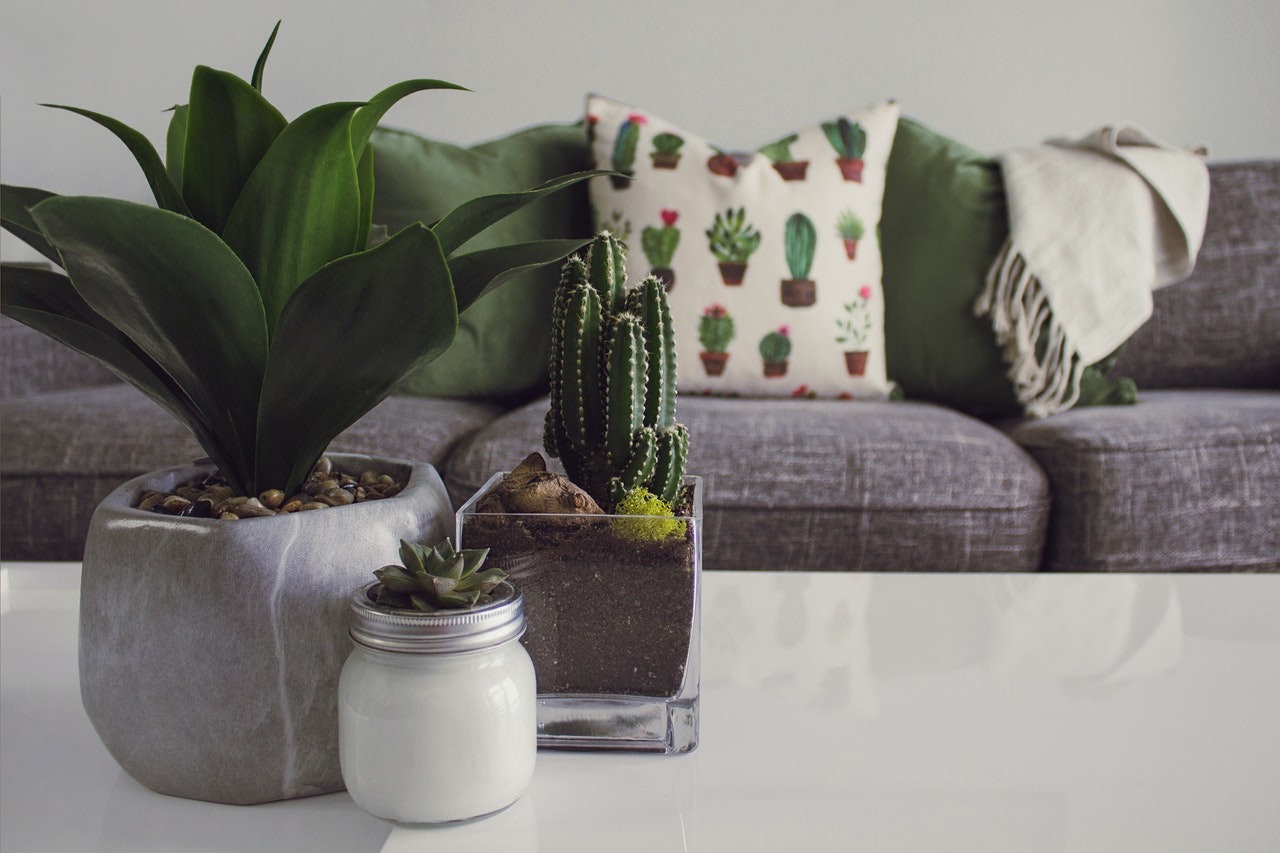 If you’re looking for a smart display with Alexa support, then look no further than Amazon Echo Show. The Echo Show displays come in various sizes, but you might be wondering which is better for you? Is it only the screen size, or are there other differences when it comes to Amazon Echo Show 5 vs 8 vs 10? We decided to take a look at all three models to see which is best.

We’re going to compare Echo Show 5 versus 8 versus 10 based on display, camera, speakers, privacy, and overall features. By the end of this you’ll know exactly which one is right for you.

For those who don’t know, the number at the end of each model signifies the display size. That means Echo Show 5 has a 5.5-inch screen and so on. With that being said, which Amazon smart display has the best display?

Going from smallest to largest, the display sizes and resolutions are:

The “best” size is very subjective because some people will prefer smaller screens and others will like larger ones. Overall we think the winner here with Echo Show 10 vs 8 vs 5 is the Echo Show 8. It’s more affordable than the Show 10, has a good screen size, and great resolution.

However, this comes down to your preferred size. Some people will love the Show 10 for its massive display while others need a compact model like the Show 5.

Much like with tablets and smartphones, many people use smart displays for video chats with friends, family, or even for business (though that’s less likely than the other two). While you certainly can use the camera for taking pictures, that’s pretty uncommon with smart displays. It’s more common to use them for live chats with people.

Which Echo Show has the best camera? Let’s take a look at them and see.

Before you get too disappointed by the 1MP camera with the two smaller versions, let us tell you that our Echo Show 5 review and Echo Show 8 review found that the camera works way better than you would expect. The previous generation of Echo Show 8 used a 5MP camera, and yet, it doesn’t look as good as this 1MP camera.

However, nothing really beats the 13MP camera we found during our Echo Show 10 review. This camera is definitely the best. Not only do videos look clearer, but it really made details pop and you can definitely see the difference.

While this Echo Show 10 vs 5 vs 8 category easily goes to the largest Echo Show, we were surprised by how good the 5 and 8 were.

Whether you want to play music, watch movies, use apps, or speak with friends, the speakers are another big feature on smart displays. As we said before, these are like combo smart speakers and tablets, so consider this more on the smart speaker side. Echo Show from Amazon has great speakers in all their models, but each one uses a different speaker configuration.

The different speakers include:

All three are good. You might think the Echo Show sounds weak with its one smaller speaker, but it actually sounds. You’d notice a difference if you lined them all up, but on its own the Show 5 sounds great.

However, I really have to give the win to both the Show 8 and 10. With Echo Show 8 vs 10 it comes down to price or quality. The Echo Show 8 is more affordable, but the Echo Show 10 sounds a little better.

Whether you own a smart display or not, privacy should be a top concern. Consider this for a moment. The smart display has an easily accessible camera and listening device. If the camera is accidentally kept on, then it might activate during a less-than-ideal moment (like getting changed, saying things that shouldn’t be said in mixed company, or other similar moments).

To ease consumers’ minds, most smart displays have privacy features to prevent this from happening. Some manufacturers include a button to turn the camera off while others assure you they will never turn on without your approval. Amazon Echo Show is known for having some of the best privacy features of any smart display.

Every Echo Show includes a button that turns both the microphone and camera off. Not only that, but they have a physical shutter that you can slide over the camera. That means that no one will see anything even if the camera turns on. Not even the best hackers can get around this because it’s a piece of thick plastic covering the camera, so it’s as private as you can get.

You can enjoy these privacy features regardless of whether you’re getting the smallest or largest model.

What about extra features? In terms of the Echo Show 5 vs 8, they share similar features with very little difference. However, while the Echo Show 10 has the same features, it also includes various other ones you’re sure to love.

Let’s start with the shared features first. As expected, all Echo Show smart displays come with Alexa support. This can be used to control the device with your voice. You can also use Echo Show as your home hub. Control all the smart home devices in your home right from the Echo Show.

Along with video chatting, there are many different apps that connect with these smart devices. If you love watching shows and movies, then connect your Prime Video, Hulu, Netflix, NBC account, or one of the other numerous content providers. There are also many food and recipe apps where you can cook alongside some of the best chefs in the world.

You can enjoy Alexa Skills, which can teach you 80,000+ different skills (meditation, origami, and fitness are just a few), along with Alexa Kids with kid-friendly content.

That’s a lot of features, but we still have more to cover. The Echo Show 10 adds some unique features because the display can pivot automatically on its base. This means you can set it to follow you as you move around a room. No more moving the display by hand or standing still.

Not only that, but when you’re out you can connect to the Show 10 with your smartphone. This allows you to check a whole room to ensure your home is still safe even when you’re away.

All three are great. You get a big bang for your buck, but as you can tell, the Echo Show 10 is easily the best of the bunch.

There are several differences between each model. The specs get better as you go up in size. This includes the display, resolution, speakers, and even the features. That being said, while the specs and hardware get better, they all offer many similar features and are incredibly well built displays.

So, what do you think? Which smart display is the best of the bunch?