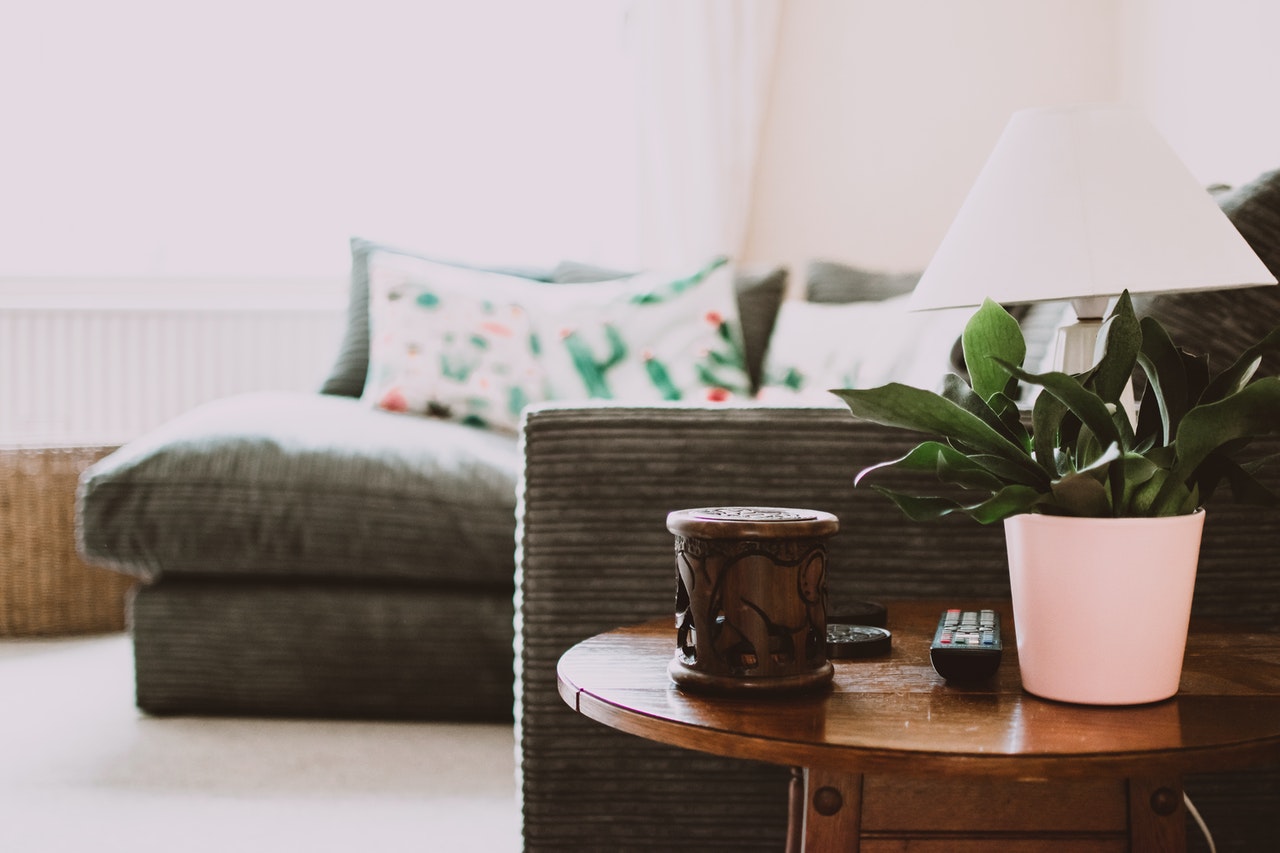 When we’re talking about Amazon Echo Dot vs Echo, we’re really comparing two brothers against each other. These are two highly popular smart speakers with very similar features. Both of these Alexa-powered speakers were recently updated to the Echo 4th Generation and Echo Dot 4th Generation, so we have very new versions to share with you.

Which device is better when it comes to Echo Dot vs Echo? The Echo has more features, but the “smaller sibling” Echo Dot costs less and might have everything you need. They both have omnidirectional microphones to easily pick up your voice, but there are significant differences we have to discuss. It really comes down to budget and how much you love music (more on this later), so one might be better than the other.

Read on and we’ll break these down and show you which Amazon Echo device is best.

Before we get into the Echo battle we should probably talk about Alexa. This is Amazon’s voice assistant, and as you would expect from an Amazon device, both the Amazon Echo and Amazon Echo Dot have built-in Alexa integration.

You can use voice commands to ask Alexa about the news, weather, solving math problems, or even controlling your home like playing music, turning on lights, and starting other appliances. It can do even more than that. Alexa can tell you which movies are premiering, recommend and make routines for your home’s smart devices, and deliver the latest sports news.

Alexa Blueprints even allows you to make new skills for devices. Alexa Guard listens for signs of danger. If you have Ring, then Alexa will talk to guests to determine who they are and what they need. Overall, Alexa is one smart assistant, so we’re happy to see her here with both Echo versions. The Echo Dot app also has many great features.

For those who haven’t used smart assistants before, there is a wake word that tells the assistant you want to input a command. For Alexa it’s just her name, which is easy, and you can change the wake word in the settings. Along with both offering 360-degree omnidirectional mics, they can easily hear you regardless of where you are in the room. While the Echo boasts an impressive seven-microphone array, the Echo Dot has a four-microphone array that’s also quite good.

You might be worried about whether Alexa can hear you when you have music playing. Don’t worry, Alexa will still hear you providing that you enunciate the wake word well enough.

Due to the Alexa integration you can easily connect this with the 85,000+ smart home appliances that currently work with Alexa. When it comes to Echo Dot vs Echo, both allow you to connect Alexa to the rest of your home. Echo is somewhat better with the extra microphones, but Echo Dot isn’t that far behind.

This category was a little more nuanced in the past with Echo vs Echo Dot because they had very different designs. Now they both have a globe look and light up base. While the pictures look similar, you’ll notice some big differences when you place them side-by-side.

Previous versions of these devices were more portable, but the larger designs make them stationary smart speakers. That being said, they are easy to move around if needed, but they aren’t travel friendly.

We can’t really declare a clear winner here with Echo Dot versus Echo since they are similar. If space is at a premium, then Echo Dot is smaller and might work better, but there isn’t a huge difference in size, weight, or portability.

Is Echo Dot a speaker? We said how both Echo smart speakers use built-in speakers, but the Amazon Echo 4th Gen boasts stronger, larger speakers than the Echo Dot. Not only that, but the newest Echo improved on sound quality over previous models with a 3-inch neodymium woofer, tw0 0.8-inch tweeters, and enhanced volume.

The 4th Gen Echo speakers have Dolby processing for dynamic bass, crisp vocals, and overall improved sound quality. Not only that, but it takes after the Echo Study by sensing acoustics from the surrounding area and adjusting the sound as needed. That means rooms with poor natural acoustics will still have great music.

What about the Echo Dot 4th Gen? How does it stack up? Much like the Echo, the 4th Gen Dot improved on sound quality over previous versions with larger drivers and better volume. But, it falls short when compared to Echo. While it doesn’t sound quite as good, it still sounds better than many other smart speakers out there.

Both come with a 3.5mm output jack, so connecting an external stereo is easy. However, only Echo comes with a 3.5mm input jack. While Echo Dot sounds great, the clear winner here is Echo its stronger sound system and ability to adapt to any acoustics.

We said how the Echo and Echo Dot look similar, so is there any difference in their design and aesthetics? There is actually and it comes down to colors and designs and some other minor features that might help the smart speaker blend in with your interior decorating.

The Echo Dot 4th Generation comes in glacier white, charcoal, and twilight blue. There’s also the Echo Dot with Clock, a small upgrade over the regular Amazon Dot. This features an LED display that shows time, temperature, and even has a timer. The LED adjusts to lighting to ensure you can see it clearly.

If you’re getting this for your kids, then consider the Echo Dot 4th Gen Kids Edition. These have fun, kid-friendly designs like a tiger or panda face. Plus, they are designed for kid-friendly content and include 12 months of Amazon Kids+, programs to help children learn, and more.

The Echo 4th Gen has the same three colors as the default Echo Dot: glacier white, charcoal, and twilight blue.

While the Dot smart speaker comes with more aesthetic options, they are the same if you’re getting the default version.

Almost everyone considers cost when buying a new device, whether it be a smart speaker or anything else. You want to ensure that it fits your budget, and you want to make sure that you’re getting your money’s worth.

We won’t go over hard numbers since prices are always changing and sales are common, but we will say that when it comes to Echo Dot vs Echo, the Echo Dot is around half the price of the Echo.

If you absolutely must have the strongest smart speaker, then Echo is worth the cost. If you want a good smart device at a comfortable price, then the Echo Dot is a wonderful compromise. It more than proves itself at its price point.

There are some differences when it comes to Echo Dot versus Echo in terms of size, cost, and aesthetics, but the biggest difference is sound quality. Both sound great, but if you play them side-by-side, then there’s no comparison. With stronger and larger speakers, the Echo is the better of the two.

However, the Echo Dot gives you a lot of power, features, and good sound quality at a wonderful price. It’s second but only by a close margin. In fact, many people will probably find that the Echo Dot works better for them because of the lower price and similar features, but audiophiles will definitely migrate to the Echo.

Try one today and let us know what you think. They’re both great, so you’re winning no matter which one you choose.